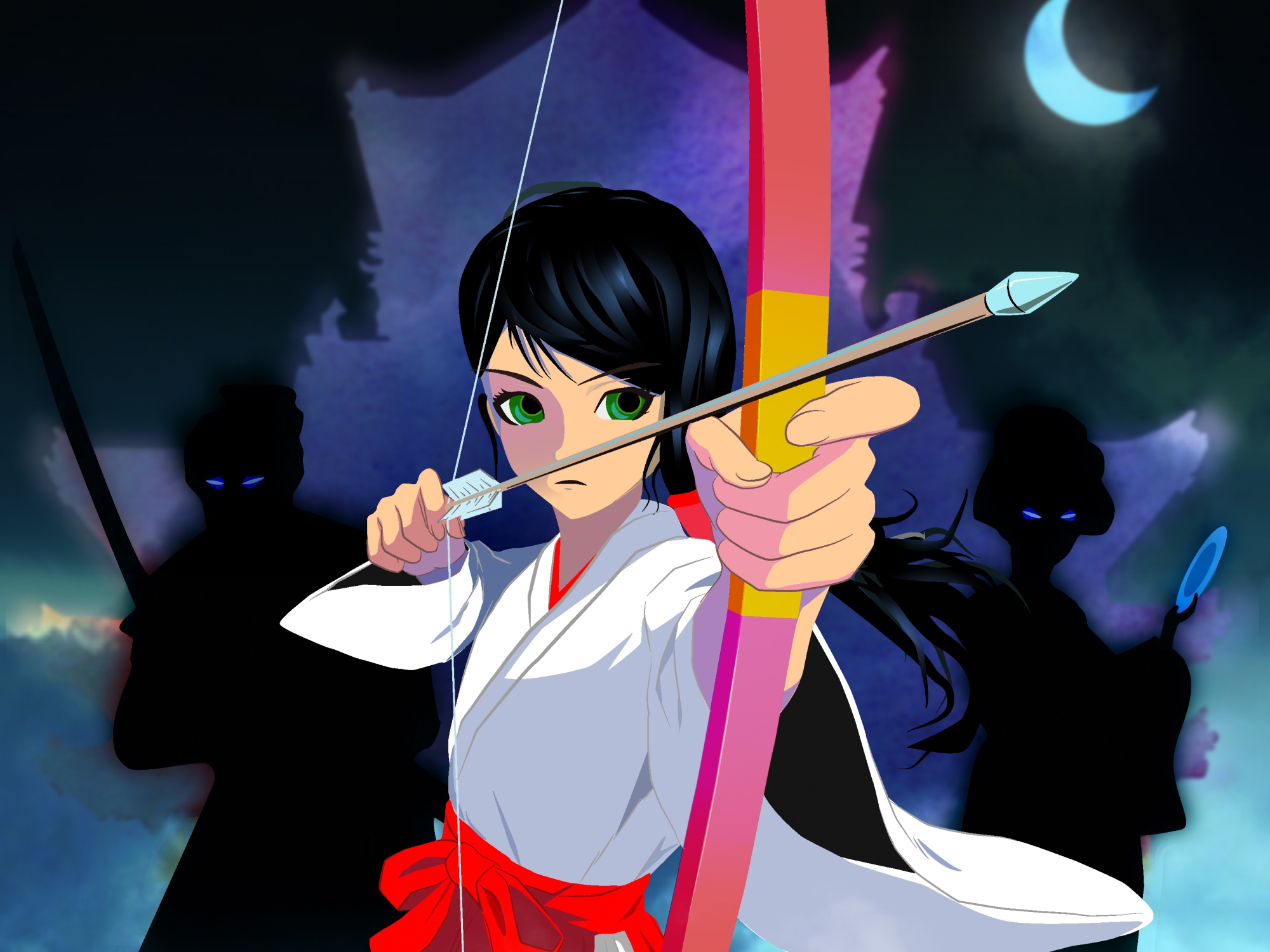 Can you picture yourself battling a horde of vicious monsters to reach a measly plate? No? What if I your life depended on it?

Saisho No Kaidan tells the story of Miko Kyoko, a shinto maiden who is training to exorcise evil spirits and restless souls. She must go to Banchou Manor to expel a gang of evil spirits who haunt a set of plates inherited by the local daimyo. Each plate is possessed by an evil spirit who surrounds itself with lower minions that block and attack anyone who dares approach its master. Kyoko must battle nine spirits to get most of the set back. Only until these plates are recovered, can the tenth spirit appear and be exorcised.

The game plot is inspired by the popular legend Banchō Sarayashiki (番町皿屋敷), The Dish Mansion at Banchou, where Okiku, a pure, naive maiden is murdered by a scorned samurai. Okiku comes back to haunt his murderer over the excuse over which she had lost her life, namely, she had seemingly misplaced an invaluable plate.

What sets Saisho No Kaidan apart from most games in the market is its Ukiyo-e aesthetic, fantastic variety of enemies, deep characters and rich drama. Set in Banchou Manor, players will battle items with a grudge, sort through otherworldly gossip and learn the ways of Feudal Japan. We aim to create an exotic ambiance that will charm the player with the charisma typical of the floating world. 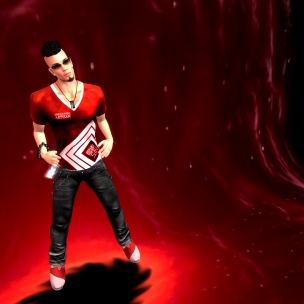